Pop rock artist Zepet recently announced the release of his new EP "Zepet" on November 1, 2017. The album features four distinctive tracks that will definitely stir up troubling emotions inside of listeners. 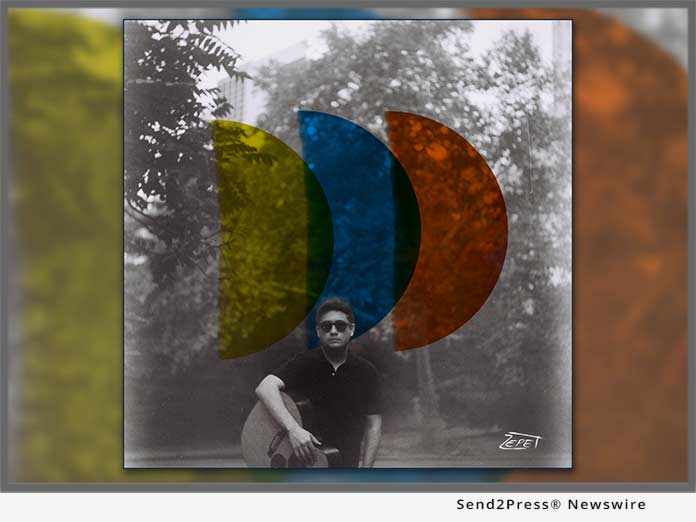 Pop rock artist Zepet recently announced the release of his new EP "Zepet" on November 1, 2017. The album features four distinctive tracks that will definitely stir up troubling emotions inside of listeners.

Most notably, "This Is Not a Love Song," the first single on the album, is accompanied by a lyric video on Youtube, and tells the story of heartbreak and adolescent angst about the human relationship and unrequited love in general.

Zepet's expression of the male perspective on love in its most fragile state in songs like "Talking to Her," "So Long" and Thinking of You" shows his originality and mastery of songwriting. This is a must-listen-to album.

Zepet recorded the album with GRAMMY award winning engineer and producer Fernando Lodeiro in GreenPoint Recording Company Studios and Avatar Studios, with the mixing completed by Axel Lang in Buenos Aires, and mastering by Alex Wharton in Abbey Road Studios.

The collaboration gave birth to brilliant music and lyrics perfect for a Fall movie hit music soundtrack. Remember that heartbreak?

Bounce back, listen and download the new EP on Spotify https://open.spotify.com/artist/5wd03UyqGy22VNKhZ56bLc

Zepet is an indie-pop/acoustic-rock artist hailing from Buenos Aires, Argentina. A former film student but musician at heart, Zepet's life experiences narrate many of the stories he tells via his music. With a unique voice and an ear for capturing that bittersweet, yet joyfully hopeful vibe, Zepet brings a fresh take on the pop-indie rock genre.

His music encompasses shades of light, but at times can be morosely dark, echoing influences of The Beatles, Billy Joel, Elliot Smith and Morrisey. He has just released his self-titled debut EP, which can be found on Spotify and YouTube.